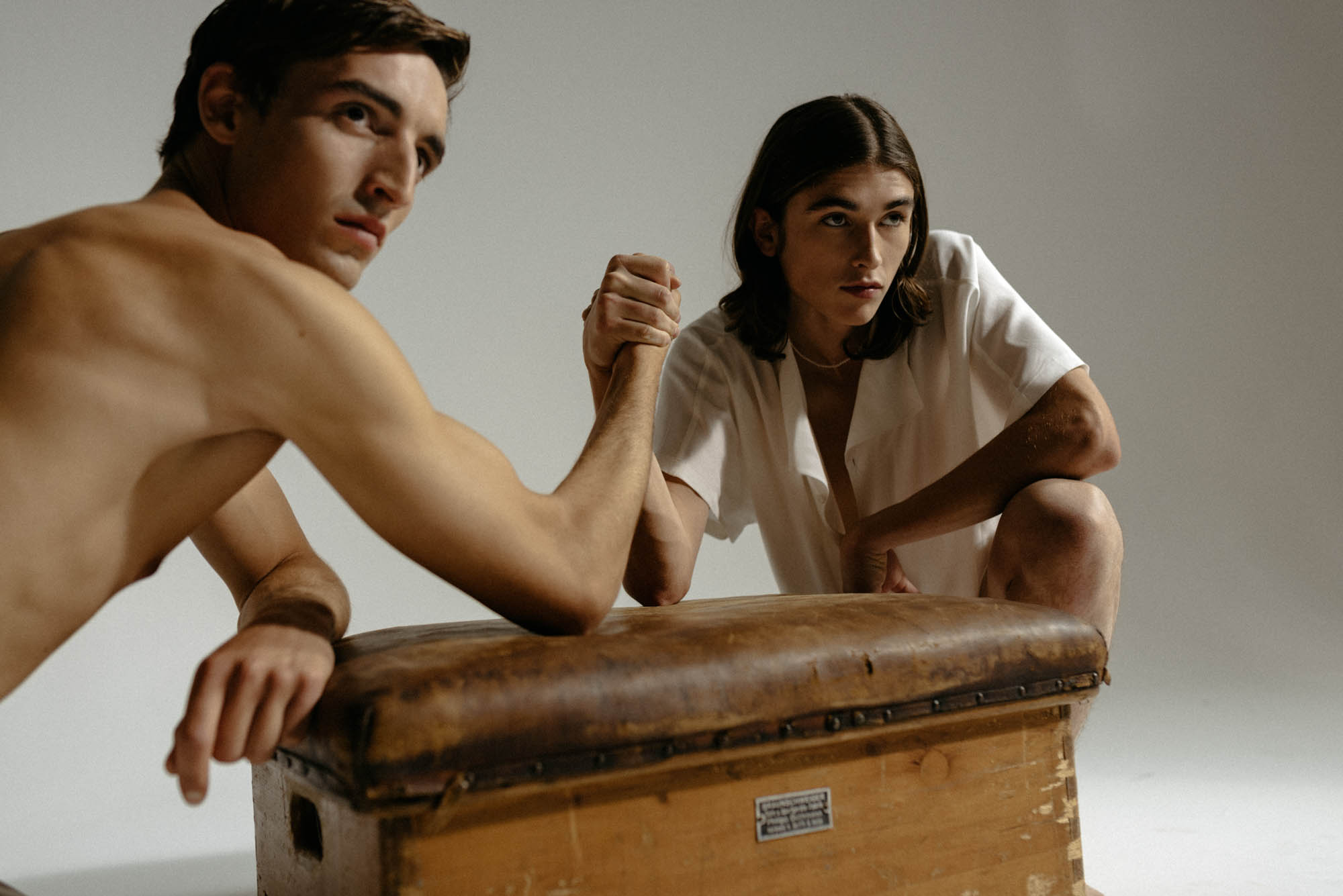 What Makes a Man a Man

Thinking about a new way of masculinity. One of the main problems of the millennials is the propensity for self-optimization. We want to be more sporty, more healthy, more successful, better. A better father, a better son, friend, partner, husband – a better version of ourselves.

But the individual desire for self-improvement and identity is not an isolated individual work, to which we follow without any social ideal conception.

Modern social structures suggest both men and women that everything is possible; That we can be whoever we want, because, after all, it’s us who have the choice. Careers, children, sexuality: no problem. It depends on us to make the right choices in the large pool of life options.
Especially for men of today’s generation, this kind of freedom seems to redefine masculinity. Being a man does no longer exclusively correspond to the stereotypical image of the strong alpha male, who feeds the family with muscle power and brain and who is unable to express feelings or express any fears.

The modern man is changing.
It is less and less the archetype.

If you look into our society, masculinity seems to have become more diverse. More and more fathers use the parental leave and stand for equal opportunities of the sexes. Masculinity outside of heteronormative ideals is gaining more and more legal acceptance, you see that at the achievement of same-sex marriages all over the world.
But why do we still use abusive words like “gay” or “pussy” in 2019 when it comes to denigrating men or actions that are not “masculine enough”? Why does it still seem that there is a very specific conception of masculinity by which modern masculinity is measured and oriented? What does it really mean to be a man today?
Following sociologists like Raewyn Connell, masculinity is a social construction. Masculinity is therefore more than just biology, but is learned socially. Being a man must therefore be understood not only as an innate quality, but as a social process that associates masculinity with certain qualities. 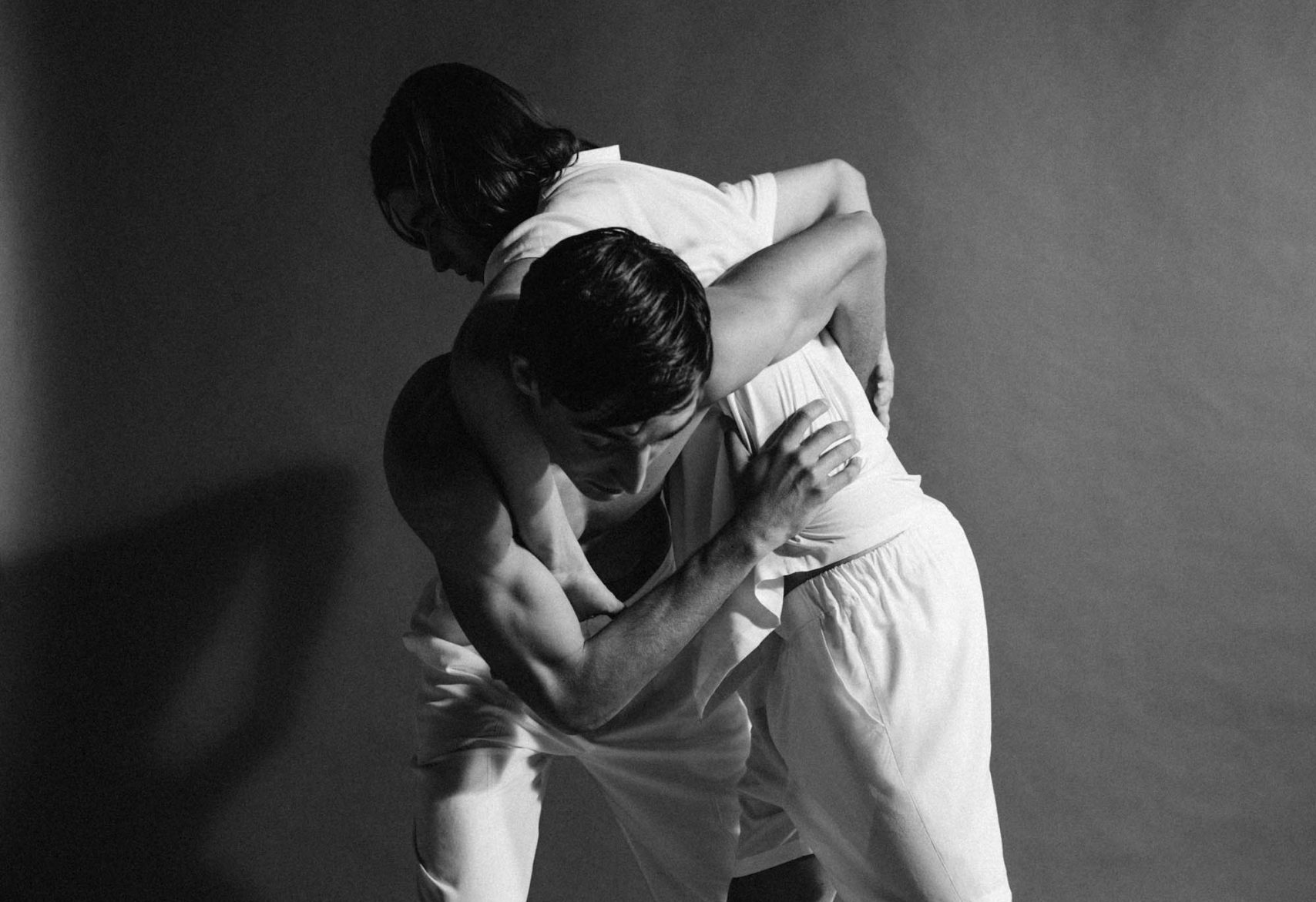 It doesn’t produce just a singular form of masculinity of course, but one that is more dominant than the rest. A kind of masculine mainstream that Connell calls hegemonic masculinity. As the term hegemonic suggests, this masculine mainstream takes the lead over other forms of masculinity and femininity, positioning itself at the top of the social hierarchy.
Francesco Maria Morettini from the University of Cambridge argues that the core character attributes of such a hegemonic man are similar over space and time: he should be strong, not emotionally vulnerable, successful, competitive and heterosexual.

So do these qualities make a man a man? Probably many men will disagree at this point and yet one or the other will have felt the social pressure to conform to this idea of masculinity.
There is a small group of boys who position themselves as leaders. The stereotypical “Bully” who defends his power position by force if necessary and excludes girls and boys who are different from him. He is surrounded, according to Connell’s theory, mostly by a group of accomplices who, while actually considered equal to girls and boys who do not conform to the concept of masculinity, still benefit from the advantages they receive from the ruling group. 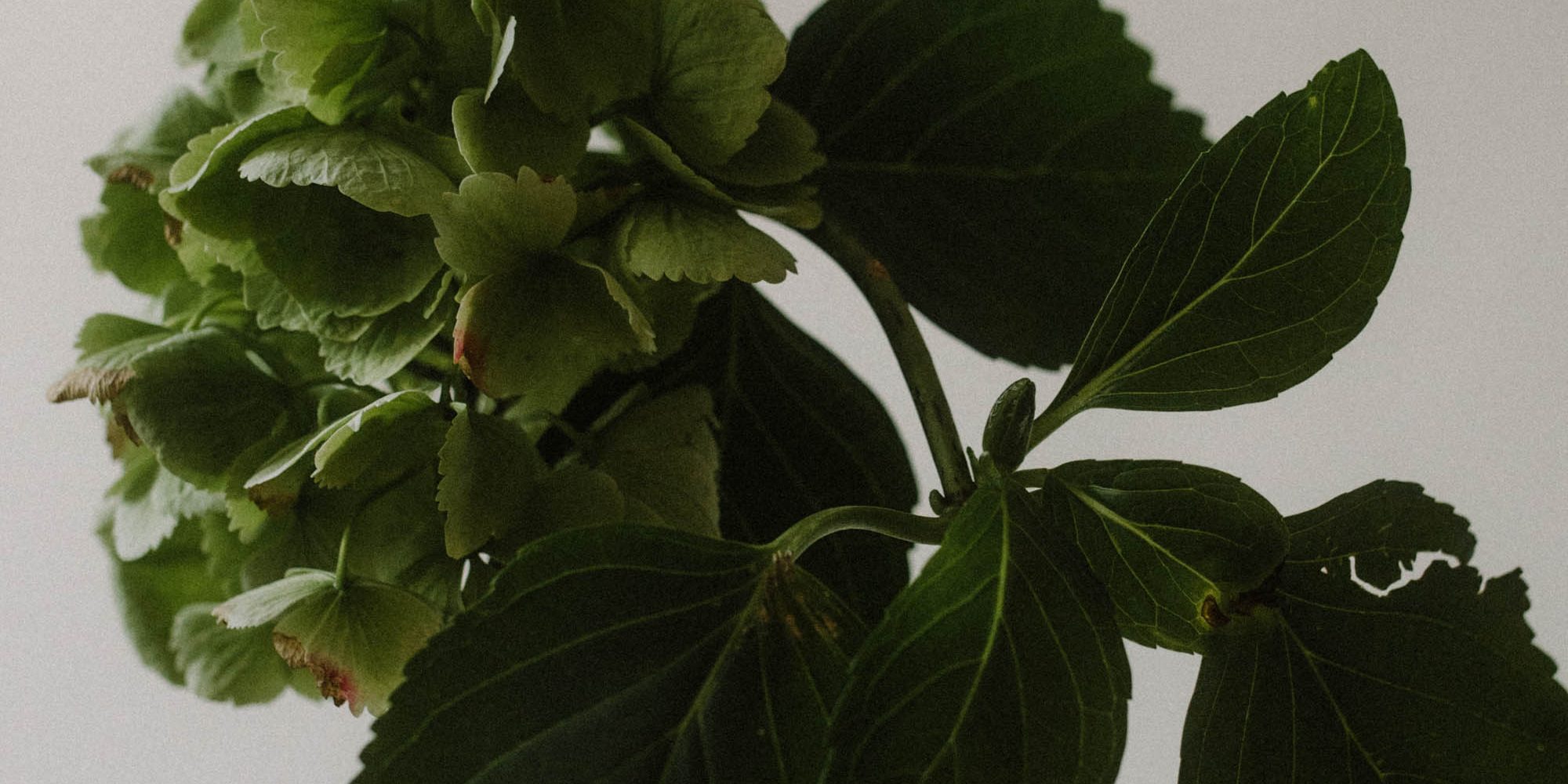 Transferred to our contemporary social systems, it becomes apparent that all those men who are out of the hegemonic mainstream in this power divide often still experience exclusion and marginalization. These can be black men within a white society or gay men within a more heterosexual society.

Showing weakness as a man, speaking openly about problems or expressing affection still seems to be something that is not associated with masculinity. This is also shown by studies of the male suicide rate, which is almost three times as high as the suicide rate of women. Psychologists explain this by saying that men are more affected because maintaining the male identities does not allow them to ask others for help. At this point dominant forms of masculinity become toxic.
But how can this male image, which still influences male behavior today, be broken? Talk about it, says actor Justin Baldoni, who in his TED Talk 2017 calls for a dialogue between men to redefine masculinity.
While women in feminism have found the vocabulary to talk about gender restrictions, the male world lags far behind in this regard, writes Ally Fogg in the Guardian. Being a man primarily means being a human being. This does not mean men should stop being men, but it does ask for a critical debate about the kind of masculinity that has been accepted as a dominant social norm for generations.

Men, face the challenge of reinterpreting masculinity.
Because that too is a trait that makes a man a man. 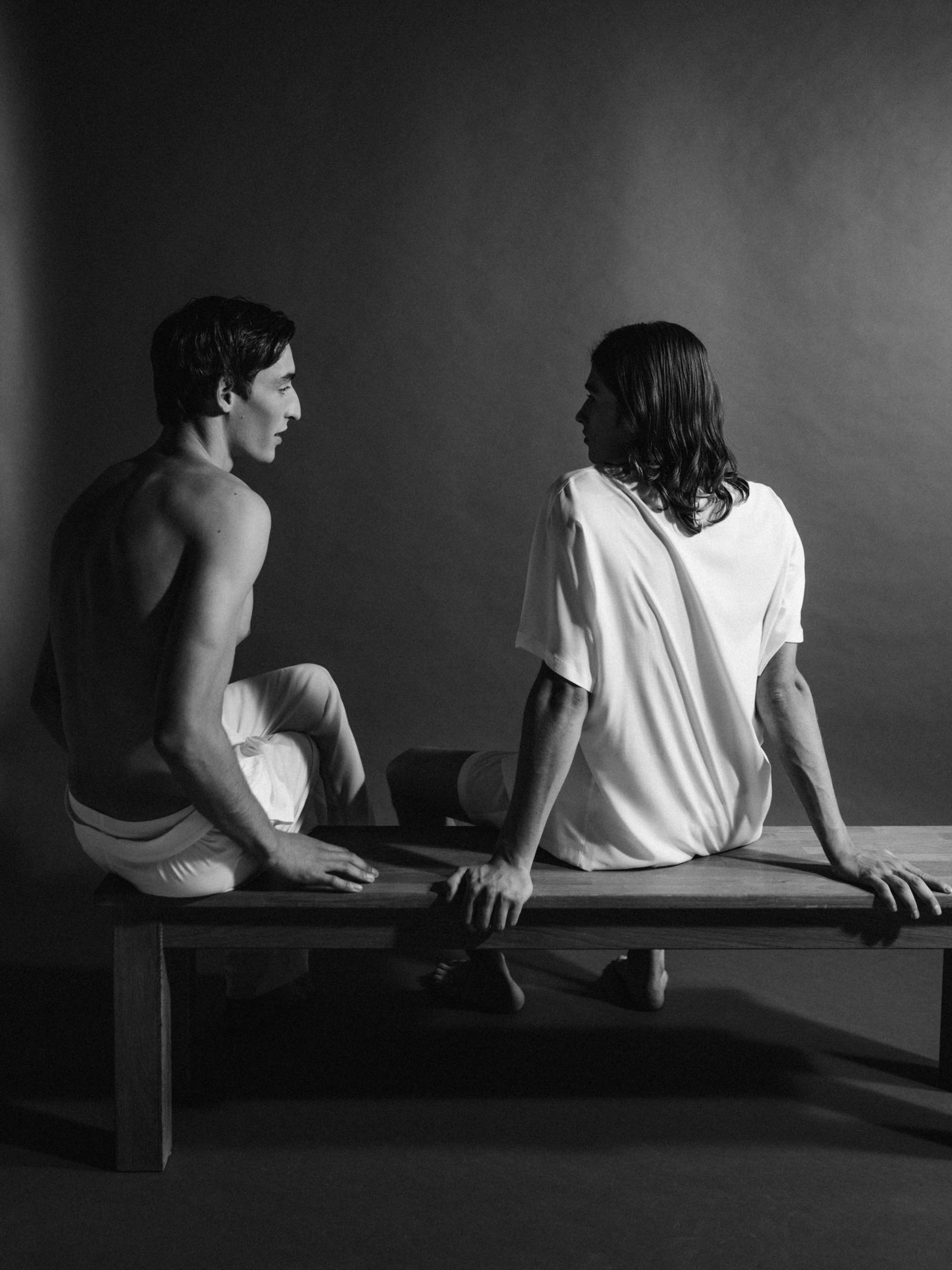 “I challenge you to see if you can use the same qualities that you feel make you a man to go deeper into yourself. Your strength, your bravery, your toughness: Can we redefine what those mean and use them to explore our hearts? Are you brave enough to be vulnerable? To reach out to another man when you need help? To dive headfirst into your shame? Are you strong enough to be sensitive, to cry whether you are hurting or you’re happy, even if it makes you look weak? Are you confident enough to listen to the women in your life?

And finally to parents: instead of teaching our children to be brave boys or pretty girls, can we maybe just teach them how to be good humans?“

1 thought on “What Makes a Man a Man”